Montenegro isn't so famous for its metal scene. But it seems to grow each day.
The bands are sorted alphabetically. 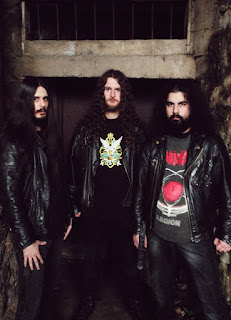 Abhoth are the pioneers of Montenegrin Death Metal, not to be confused with a Swedish band of a same name. They're playing an atmospheric form of death metal. The band exists since 2006 and their self-titled EP was released in 2014, as a co-release of 3 labels and having 3 official distributors, all iinternational and from abroad. Abhoth's EP was awarded Montenegrin release of the year by Global Metal Apocalypse. It was also nominated for the best regional metal release by Serbian Metal Portal, together with 19 bands from Serbia, Montenegro and Republic of Srpska, and it has won the second place by votes of the audience. The band is active and working on their first Full Length album. 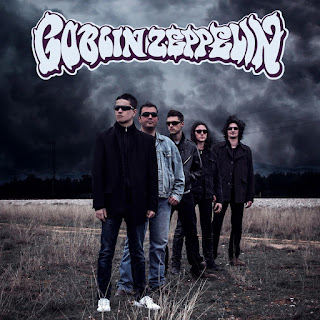 Goblin Zeppelin was founded under that specific name at some time around 2006. by one of the most active people in Montenegrin metal music, Miloš Klikovac (Abhoth, Zaimus, KK Street Bangers, ex-Hostis), but the idea of the band itself is actualy much older, and so are its songs. Three of those were released via youtube and the band had two gigs live so far.  Their upcoming Full Length Album is being recorded. Their sound could be qualified as a Southern Thrash-Groove with occult subjects. 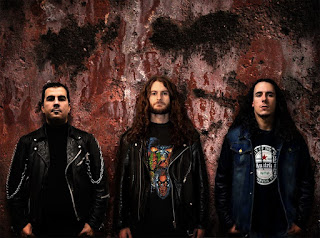 Hostis is a thrash-death band from Montenegro and it was founded in 2010. Their self-titled Full Length Hostis was  released in 2016. by Miner Recordings. Cover art of "Hostis" has been included on the list of Best Death Metal Covers in August 2016 on BDP Metal. It has also been included in the Top 10 Cover Artworks of 2016, a list by The Headbanging Moose. Hostis is founded by current vocalist and current bass player of Abhoth, and it has gathered some people from acknowledged Serbian bands as guest solists on their release. 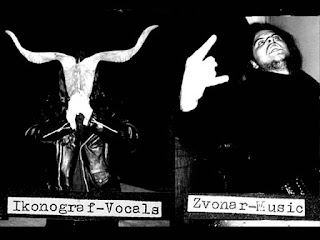 Iguman was formed in 2004 and it was the first Montenegrin black metal band that has ever published anything in material form (a cassete through self established Adžove Vrbe Records in 2006, available in 111 pieces). The band split up soon after. Their vocalist is author of many logos and covers in underground world, including the one of Abhoth. 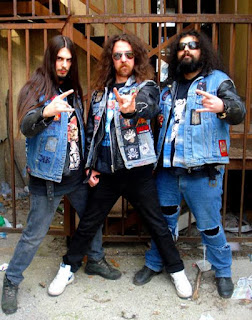 KK Street Banger was formed in 2008. in Podgorica. They're pioneers Montenegrin Thrash metal, with lyrics about street life, alcohol and Thrash metal in general. EP, ''Street Rotten Thrash Derby'' was released in 2010. The band had three live shows, and for the two of those their drummer was current drummer of Neman. Current status of the band is unknown. 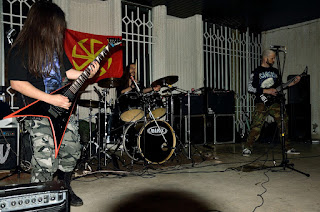 Neman is a band from Bar. They have performed live for the first time in the year of 2016, and their gig was without vocalist. Neman have released their first single ''In The Arms Of A Grave'' in the year of 2016. as an announcement of Demo ''Path Of Thorns'' which is to be released in January of 2017. The band was recently joined by a new vocalist, the singer of Abhoth and Hostis and they're working on a new material while planning live performances. 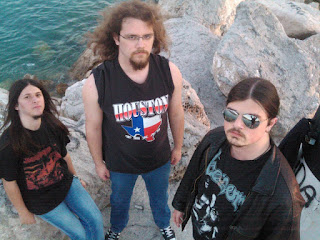 Rikavac is a Black/thrash/death metal band formed in Bar, Montenegro. The band is active live and they've had many gigs, including the ones with Abhoth, KK Street Bangers, Vizant and Neman. They're known for their hillarious lyrics based on humour and mockery. They've released EP entitled ''Rika Se Čini''  and the're recording a new Full Length Album. 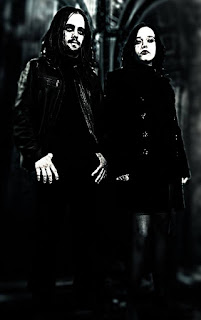 Placid Art was formed in 2010. They have released their Full Length entitled ''Rainbow Destruction Process'' in 2012 via American label and it was actually the first time that Montenegrin metal band has released anything for the label abroad. The status of band is unknown. 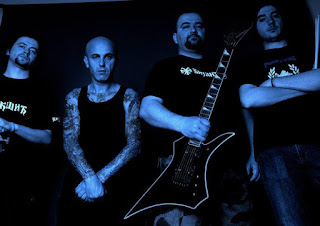 Vizant has been founded at some time around 2006/2007 as a symbiotic fusion of metal music and orthodox medieval chanting. The band had many gigs, and has an auditorium among metalheads, punkers and even skinheads. The band has release three full lenth albums and has been associated with many nationalistic movements. The status of band is unknown. 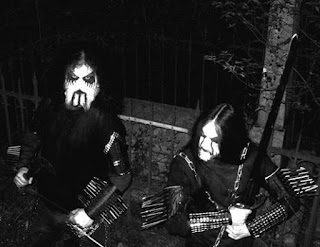 Zaimus are Montenegrin black metal pioneers. The band was formed in 2003. It's the oldest black metal band in Montenegro in the vain of greatest black metal classics. Zaimus have released "Demo 2007'' in 2007 and EP entitled “The Unholy Spells Of Night''in 2009. The EP was later re-issued by Brittish label. The members of Zaimus are co-formers of Abhoth. The status of band is unknown.
Posted by Bog Otac Reviews at 8:28 AM